Gantz: O 2016 Movie Ending Explained in Hindi
Plot/Summery: People who have recently died are brought back to life and supplied with high-tech weapons in order to defeat an army of monsters in Tokyo and Osaka.
Gantz: O (styled as GANTZ:O) is a 2016 Japanese CGI anime science fiction action film.
Cast:
Daisuke Ono
Mao Ichimichi
Tomohiro Kaku
Saori Hayami
Shūichi Ikeda
Masane Tsukayama
Yūki Kaji
Directed by Keiichi Sato (Chief director), Yasushi Kawamura
Screenplay by Tsutomu Kuroiwa
Based on Gantz by Hiroya Oku
Country Japan
Language Japanese
Box office US$2.2 million
IMDB: 7.1
Rotten Tomatoes: 66%
Hollywood Explain in Hindi :
Copyright Use Disclaimer – This video is for Entertainment purposes only. Copyright Disclaimer Under Section 107 of the Copyright Act 1976, allowance is made for “fair use” for purposes such as criticism, comment, news reporting, , scholarship, and research. Fair use is a use permitted by copyright statute that might otherwise be infringing. Non-profit, educational or personal use tips the balance in favor of fair use. In case you feel this is disputed content, feel free to contact me at – 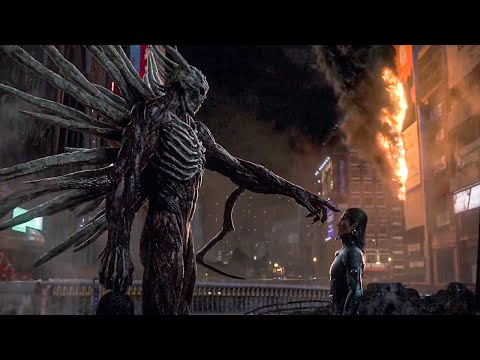 By with: Hollywood Explain In Hindi and share free by XanhBlue.com.

(2021) Revenge of The Mummy The Ride | Universal Studios Hollywood | POV